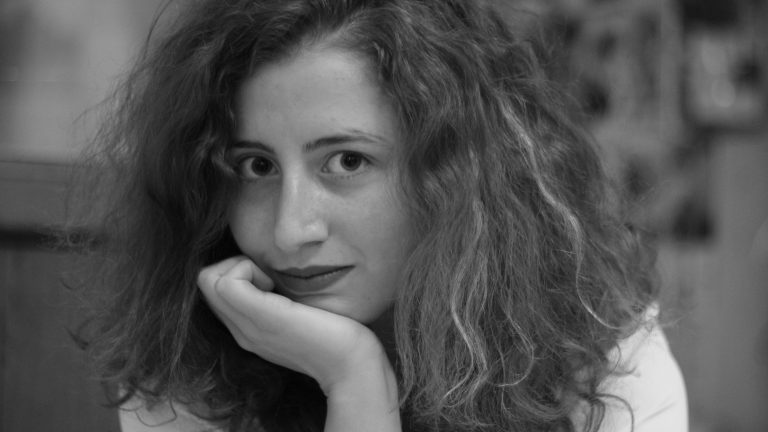 Pandemics and epidemics, as well as various diseases, have played a major role in the development of human history and civilization. Being the result of human progress, they became one of the main reasons for the fall of the greatest empires, as well as a barrier to the conquest of new lands. The interesting connection between history and pandemics continues to this day. The 21st century – the age of information technology, near-perfect medical care, the epoch of science and research, today faces one of the most horrifying pandemics, which very quickly left the world in the wreckage of the economy and in many countries – of medical care. Naturally, in such circumstances, new problems and global challenges arise, and almost every process in the world becomes extremely unpredictable. At present, no one doubts that terrorism has become one of the major challenges to a sustainable and secure world.

Terrorism comes from the Latin word “terror”, which means horror. This phenomenon existed even in the ancient world, the middle ages. The murder of Alexander the Great, Julius Caesar, and many influential people can be considered prototypes of terrorist acts. Now, centuries later, one of the key issues of international security – terrorism  has more than 150 scientific definitions, yet can be defined as “violent, criminal acts committed by individuals and/or groups to further ideological goals, such as those of a political, religious, social, racial, or environmental nature.”[1] After September 11, 2001, the world went to war on terrorism, and as US President George W. Bush declared: “Every nation in every region now has to make a decision. Either you are with us, or you are with the terrorists.”

Assuredly, nowadays there are world-famous root-Islamic terrorist organizations that propagate Jihad extremism, quickly and effectively organize terrorist attacks and create an atmosphere of fear and danger. The Middle East has always been the birthplace of terrorist organizations and therefore one of the most volatile regions in the world. For more than two decades, Al-Qaeda was the second-to-none hegemon of the jihadist community, but then the unipolar movement was destroyed and opened a new era of unprecedented intra-jihadist competition. The Islamic State has further changed the situation in this region in recent years.

The actions of terrorist organizations have a very real and direct impact on human rights, with devastating consequences for the victims’ right to life, liberty, and physical integrity. In addition to these individual costs, terrorism can destabilize governments, undermine civil society, endanger peace and security, and jeopardize socio-economic development.

However, how and to what extent does the COVID-19 affect the actions or omissions of terrorists?

The tendency to terrorism is one of the most urgent global challenges in the context of the COVID-19. For many radical terrorist organizations, this pandemic has become a breeding ground for the spread of theological ideas and messages. A perfect example is the fanatical statements made by the Islamic State back in March that committing acts of terror will make jihadis immune to the deadly coronavirus that is ravaging the world.[2] Later then, the flow of fanatical statements still continues, propagating jihadism and anti-Western attitudes.

Through its prolific propaganda, the Islamic State tries to attract new recruits, motivate existing members, and assert the group’s legitimacy. Is used its propaganda apparatus, one of the group’s most effective tools, to facilitate its expansion into new theaters. In almost every country where it has established a presence, the group has launched a powerful messaging campaign aimed at winning over potential allies.

A month ago a research paper by the United Nations Security Council CTED (Counter-Terrorism Executive Directorate) was published.  In the paper, short-term and long-term impacts of COVID-19 on terrorism and counter-terrorism are discussed. Speaking about the short-term impacts of coronavirus, I would like to mention the rise of cyberterrorism and cybercrime in general, by targeting the youth, who spend most of their time in gaming platforms. It is said in the research paper that “the increase in the number of young people engaging in unsupervised Internet usage offers terrorist groups an opportunity to expose a greater number of people to their ideas, although the relationship between online activity and radicalization to violence is not fully understood.”

First of all, with this in mind, I can assume that the already well-functioning cyber army of the Islamic State has opened up new ways and spaces with a larger audience. The Internet allows terrorists to develop and distribute potentially unlimited amounts of propaganda materials to millions of potential new members with relatively few rules or restrictions. Thus, if they continually conduct detailed planned propaganda, soon they will fill their ranks with new personnel from all over the world.

Not unexpectedly, pandemics like Covid-19 and their worst ramifications leave the world in ruins. The economic downturn, the slowdown of social life, and widespread famine in many countries of the world will not be left without echoes. We have plenty of examples of people in poor countries joining terrorist groups due to lack of work and the need for money to ensure a normal life.

Recalling one of the main reasons, why the Arab spring began, the economic crisis of 2008, we can assume that the world today faces very serious problems, primarily the non-stop propaganda of Jihad, which is not concentrated only on MENA region, but targets all the world. Alas, this pandemic can become an impetus for the development of cyberterrorism and luring new members to terrorist organizations.

In such a situation, it is very important to improve communication and coordination between the competent people and organizations who know how to respond adequately and to take actions, that is, to respond against extremists, and all those who provide logistical, financial and any other support to extremists.

a participant of CI’s “South Caucasus: Politics in times of crisis” online course, implemented with the financial support of the Embassy of Switzerland in Armenia. 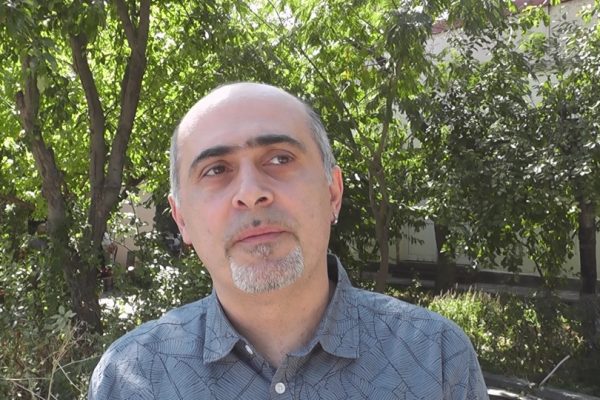 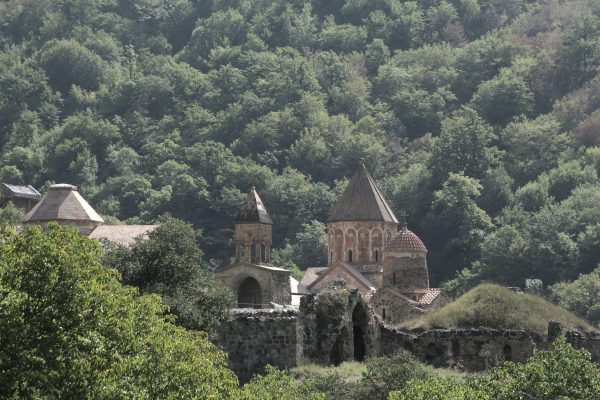 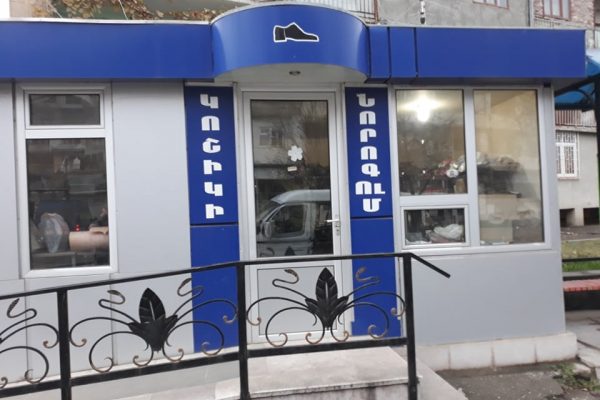 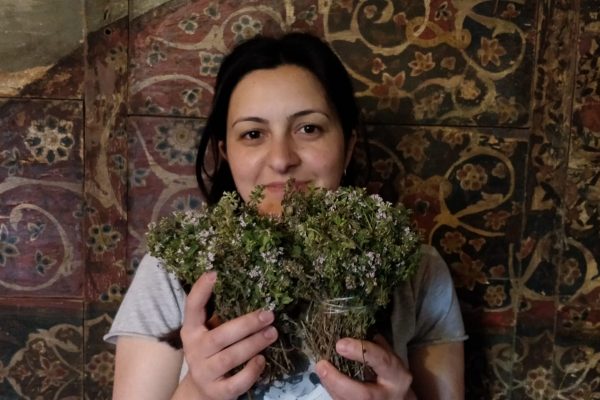