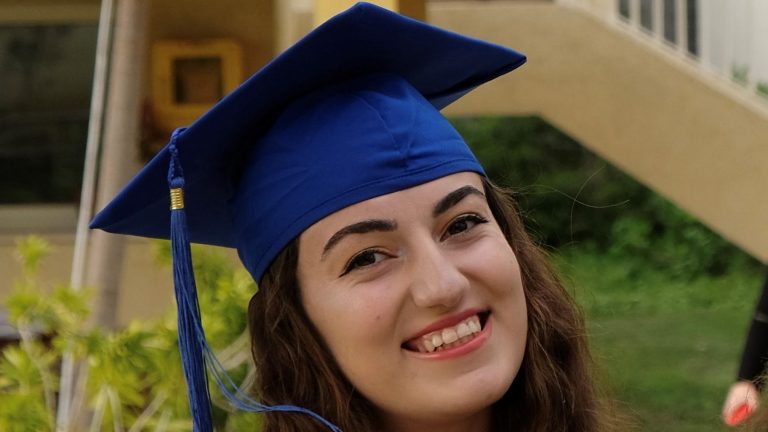 You probably know that the US is a developed, Ukraine is a developing and Chad is an underdeveloped country. In order to ‘measure’ countries and compare them, there are numerous indicators used.[ The most important ones are GDP, GDP per capita, PPP, HDI, Unemployment rate, Inflation rate, Literacy rate, CPI, Foreign debt, etc. They mostly refer to country’s economic wealth and currency’s value, citizens’ life level, education and employment. There are many more indicators that measure countries’ unusually different elements such as crime level, or the happiness index.

However, doesn’t matter how hard we try to ‘measure’ countries precisely and rank them accurately, sometimes, in particular circumstances they behave in an unforeseen and unseemly way that make us change our view to their classification.

An example of such a circumstance is the Covid-19 pandemic, to which countries have responded variously. While the policies undertaken by different countries have had unprecedented consequences, it is still impossible to say which policies are ‘right’ and which ‘wrong’ (it could be studied only after the pandemic is over, so that the effects of the policies could be analyzed). However, for now, we can clearly see that some countries are managing to deal with the same or very similar situation pretty well, while others are failing it. How is this related to countries’ classification?

By instinct, we would think that the ‘high-ranked’ countries are supposed to deal with such situations better (thanks to their high GDP, high level of education, budget, etc.) than ‘low-ranked’ countries. But what we see is that the US, which is one of the most developed countries referring to all the aspects, is not having as much success with operating the spread of the virus as does Georgia (lower middle-income country). The reasons for this are various and differ in their essence. The one reason, however, I would like to highlight is the extent the governments care for the citizens’ safety and health and put it before personal interests.

Therefore, despite dozens of indicators to ‘measure’ countries, we still cannot classify them accurately, as sometimes less developed countries are handling better with some issues (with more efficient regulations and citizens’ insight and understanding) than more developed countries.

The world has changed drastically in the last two centuries and I would dare to say it has changed more than it did for its whole history. This is the reason why we should be prepared for the unexpected. The exponential increase of the world’s population, the climate change and the food shortage are the indications of some forthcoming global events that the world has never dealt with before (such events could include new diseases, famine, droughty and why not zombie apocalypse).

And this is why, I think, for ‘measuring’ countries we need a new kind of indicator which will refer to the readiness and quickness of the authorities to respond to unexpected and unfamiliar situations. Also, the instinct and the willingness of the citizens to be active and put social safety and health before personal interests is crucial.

It is certainly important to measure and compare the effectiveness of policies responding to unpredicted problems, as it helps us to find out the best approaches and managements, which is a practice for creating a better world to live in. But at the same time we shouldn’t view these sort of events and the countries’ successful or abortive responses as an incentive for competing and conflicting, but as an incentive to take the best from each other and view the world as a whole unity.

a participant of CI’s “South Caucasus: Politics in times of crisis” online course, implemented with the financial support of the Embassy of Switzerland in Armenia. 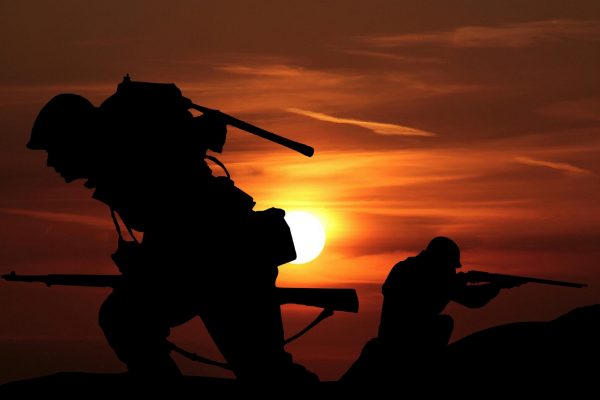 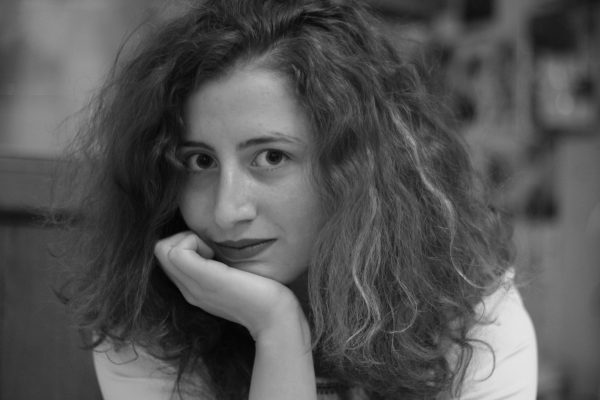 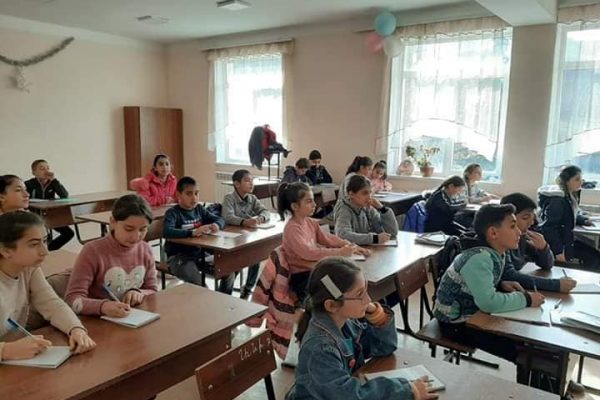 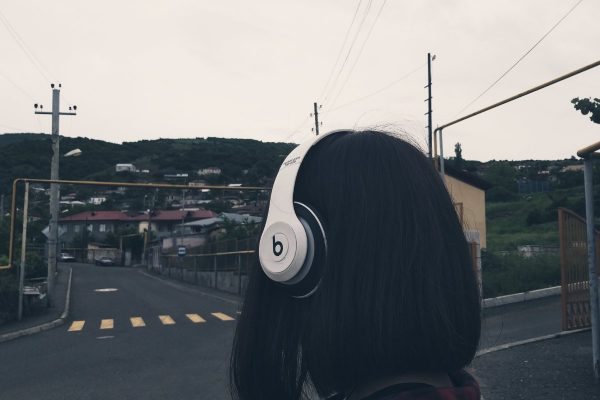