“I actually see a prospect of normalization in the Nagorno-Karabakh conflict. It could be very sudden.” – Georgi M. Derluguian, Associate Professor, Social Research and Public Policy at New York University Abu Dhabi

“The international environment currently engulfing the South Caucasus is facing an unknown future. All three regional powers surrounding the South Caucasus – Iran, Turkey, and Russia – are currently experiencing significant challenges. This contributes to a great degree of volatility to the situation around Nagorno-Karabakh.” Dr. Georgi M. Derluguian, professor of Social Research and Public Policy at New York University Abu Dhabi, joins the Caucasus Institute for an interview regarding the current situation in Nagorno-Karabakh.

“Iran is fighting for its survival. The question which is usually posed in the West regarding the Islamic Republic puts it in a dichotomy: is it moving towards a more authoritarian or more democratic regime? I think this is a wrong dichotomy like the majority of dichotomies.” Derluguian suggests that the actual dilemma for the Islamic Republic is moving beyond a mindset focused on war and prevention of disintegration. In this sense, he compares the country to the Soviet Union. “It was not so much the question whether the Soviet Union was going to become democratic or authoritarian. It was whether the Soviet Union was going to survive at all,” he explains, adding that, “The Islamic Republic exists today because from the outset it was shaped by the attack from Saddam Hussein’s Iraq, it survived a major war and it survived it very much like the Soviet Union did the Second World War.”

Derluguian further argues that following the Iran-Iraq War, the Islamic Republic became more of a guerrilla state than a republic. According to Derluguian, this experience shaped most political and social structures and even the national identity of Iran. Therefore, the question is whether the current expansion of Iranian geopolitical ambitions into the Middle East, into the vacuum created by the failure of the United States in Iraq and now in Syria, is sustainable in the long-run. “So, Iran is trying to live out its dream of spreading the revolution, which brings a lot of counter-pressure from the Gulf monarchies, the United States and Israel. Here in the South Caucasus, we are somewhere on the periphery of this great conflict. But we must not forget that this is what is going to define the region in the coming years,” Derluguian emphasizes.

In addition to Iran, there is also Russia, which is currently pursuing its own distinct interests. “It is capitalist Russia now, it is not the socialist Soviet Union. But it is oligarchic and militaristic Russia trying to raise its standing in the world system, in order to bring back at least some of its lost positions following the dissolution of the Soviet Union by pursuing what I would call a daring foreign policy. So far this policy has paid off in Syria, but very much like with Iranian ambitions, it can’t be sustainable in the long run.” Derlugian also mentions the economic repercussions of the conflict in Ukraine as contributing to large psychological and financial pressure on Russia.

And then comes Turkey. Derluguian believes that the model of 20th-century Turkey has been all but undone particularly as a result of reforms by Recep Tayyip Erdoğan and the aftermath of the 2016 coup attempt. “What was undone was not just Kemalism, but the whole elite, which was associated with the secular and highly inegalitarian model of the Turkish Republic.” Although the army had been the backbone of the Kemalist model, military engagement outside its borders was extremely limited throughout the history of the Turkish Republic until recent incursions across the border in Syria. “Turkey is beginning to participate in regional conflicts, I mean Syria primarily, and of course the huge challenge of the Kurdish insurgency, which is not going away. At the same time, after all the political events in Turkey, to put it mildly, the question is not only about the loyalty of the Turkish army, i.e. how loyal are the remaining officers to Erdoğan’s regime, but simply a matter of their professionalism,” he says adding that “The people who are familiar with Soviet history mostly compare it to the deportations of 1937, The Great Terror, which Stalin launched against his own military. Yes, probably it comes to that scale, if not in terms of direct extermination, but at least in the turnover of elites.”

In addition to Derluguian’s three unknowns of Iran, Turkey, and Russia, there is the final unknown of Azerbaijan itself. “When I look at Azerbaijan I cannot help feeling that I am looking at Iran of the 1960s. That is Shah’s Iran: an oil state with the dynastic ruling elite, enormous discrepancies between rich and poor, extremely ambitious and showing off modernization aspirations. And if that is going to implode, I doubt that it will be a liberal revolution of any kind, a democratic revolution,” he says. What could trigger the implosion could be either Islamists or a lack of direction. More interestingly, Dr. Derluguian suggests that accompanying this possible and sudden implosion of the state could be a prospect of Karabakh normalization: “It could be very sudden. Because after 30 years of trying to overcome the Armenian challenge, primarily by violent and military means, Ilham Aliyev might suddenly change the game and become a peacemaker. It might be to his own benefit, but it remains to be seen what is going on there.”

The interview was conducted by Gohar Martirosyan 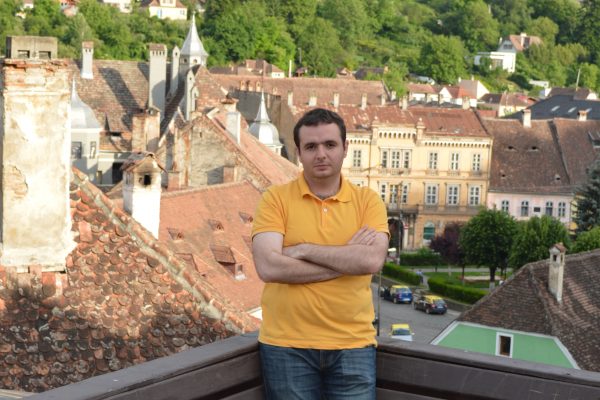 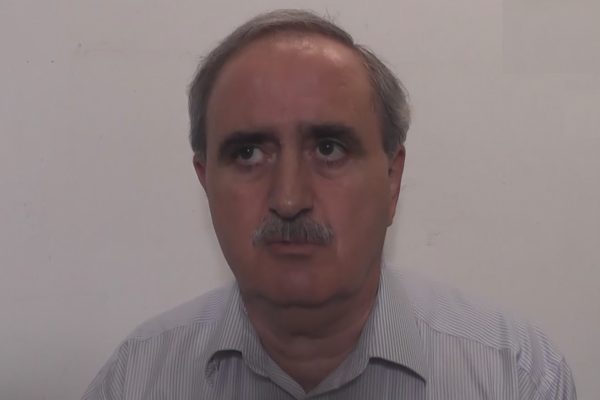 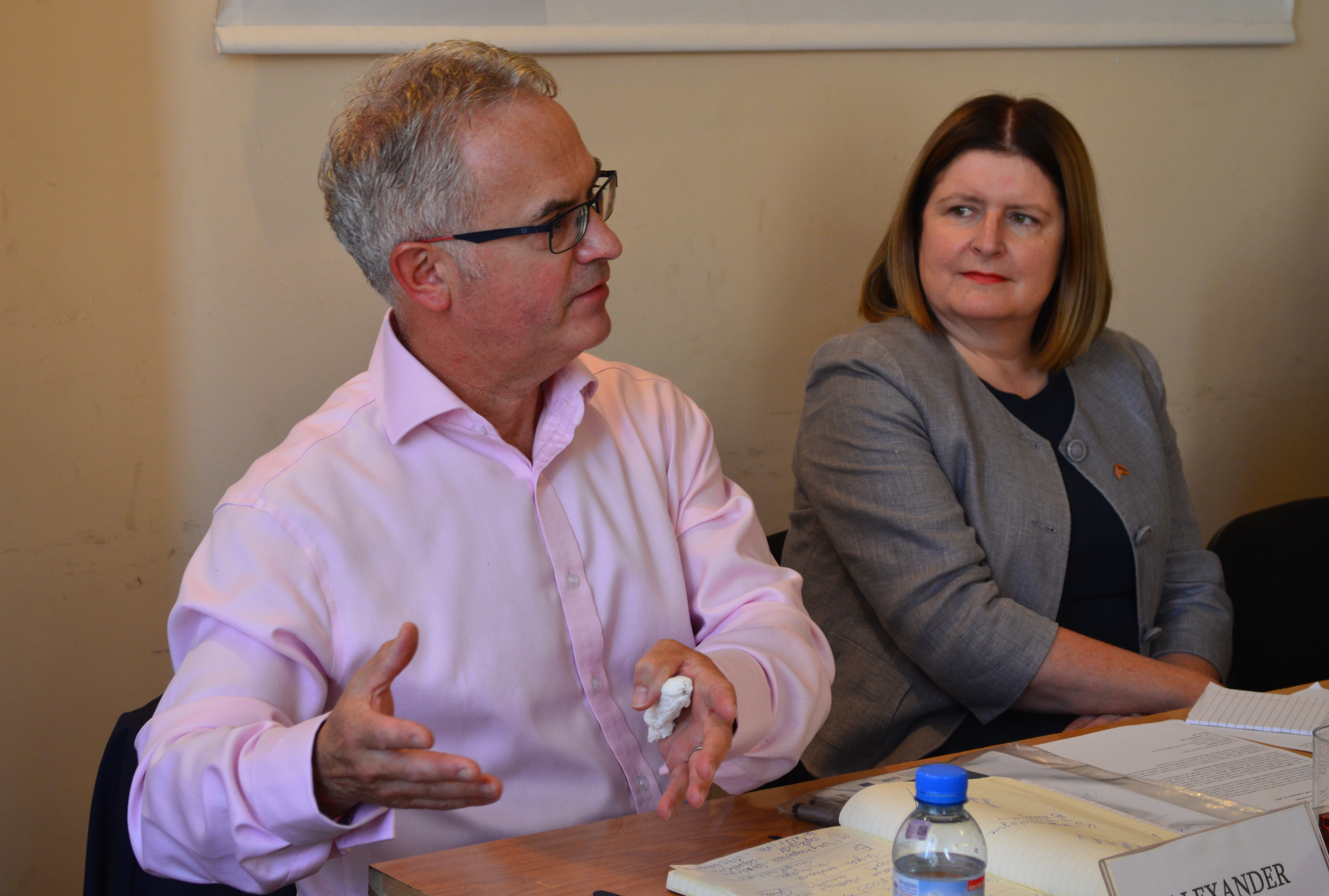